This is the main T-Shirt for the kids of the Drug Free Generation, born in 2009 and beyond. Please purchase them on Bonfire. 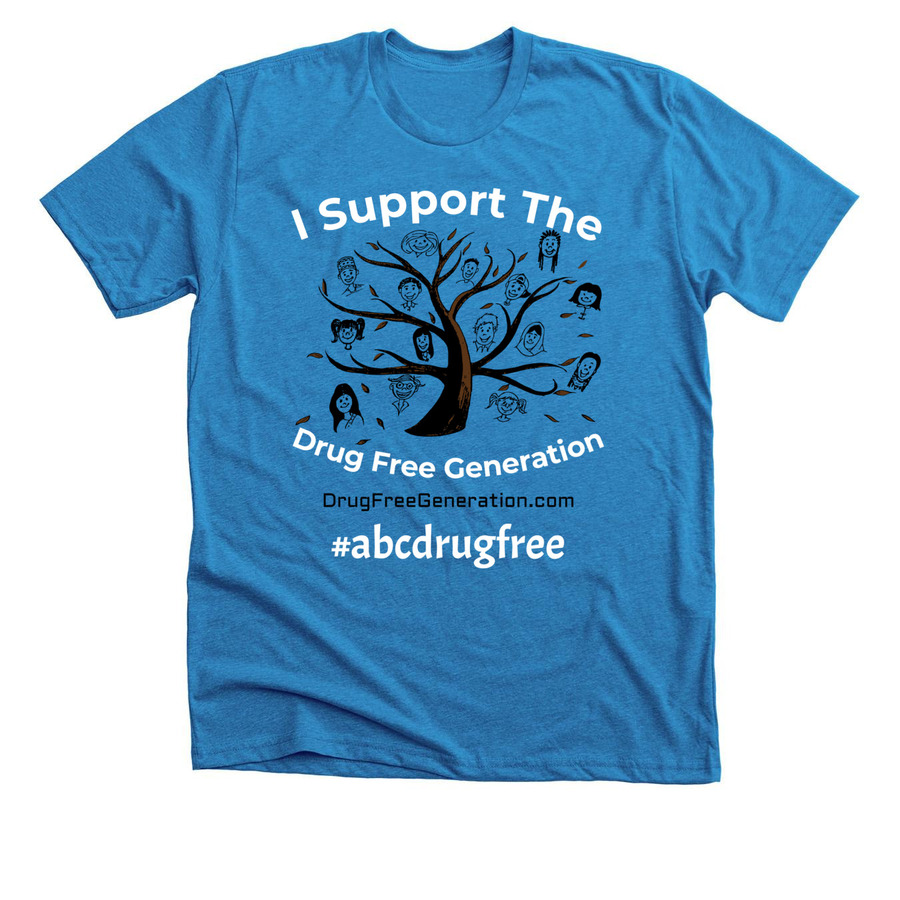 This T-Shirt is for all adult supporters of the creation of the Drug Free Generation. Please purchase them on Bonfire.

These masks feature adjustable ear loops for a perfect fit. They are Unisex and feature the Drug Free Generation logo, hashtag, and url.  Currently there are four colors available.  Please purchase them from our eBay store.  These masks are fulfilled and shipped by Printify. 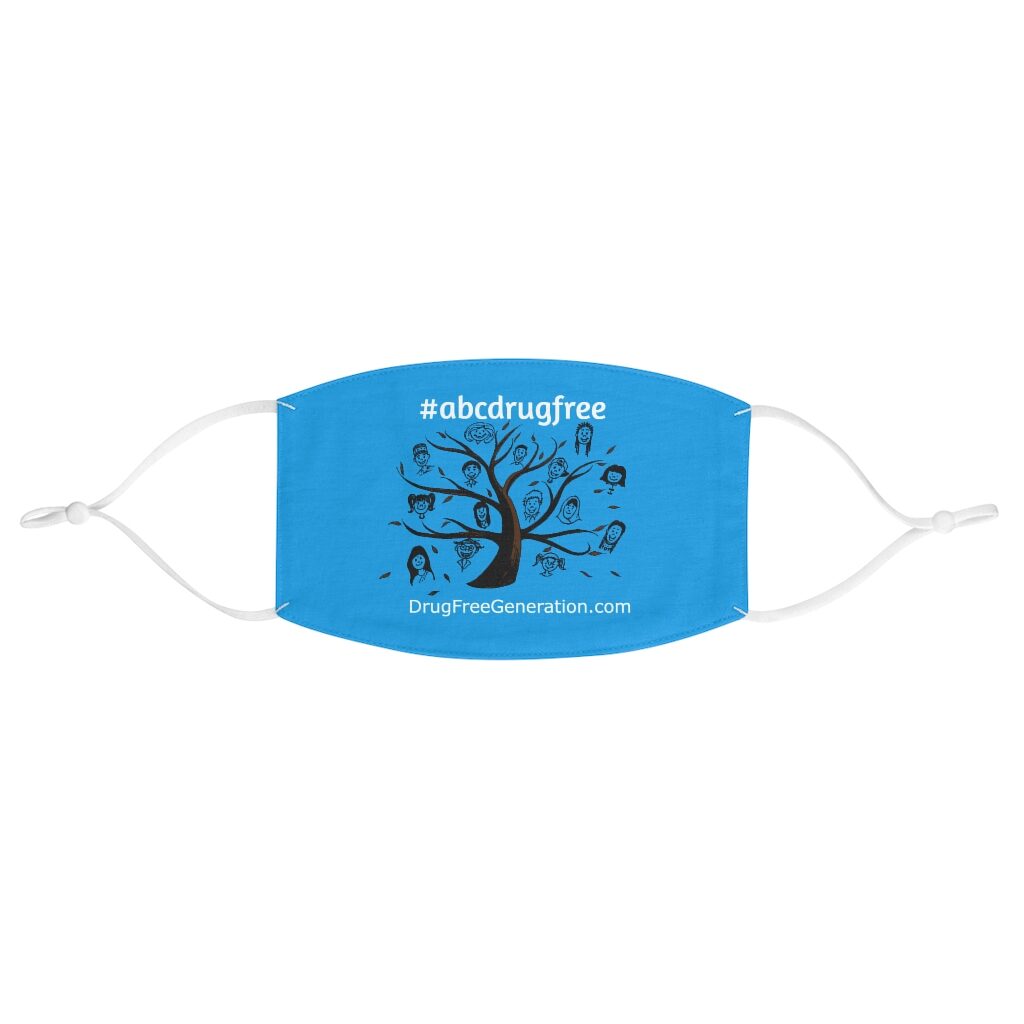 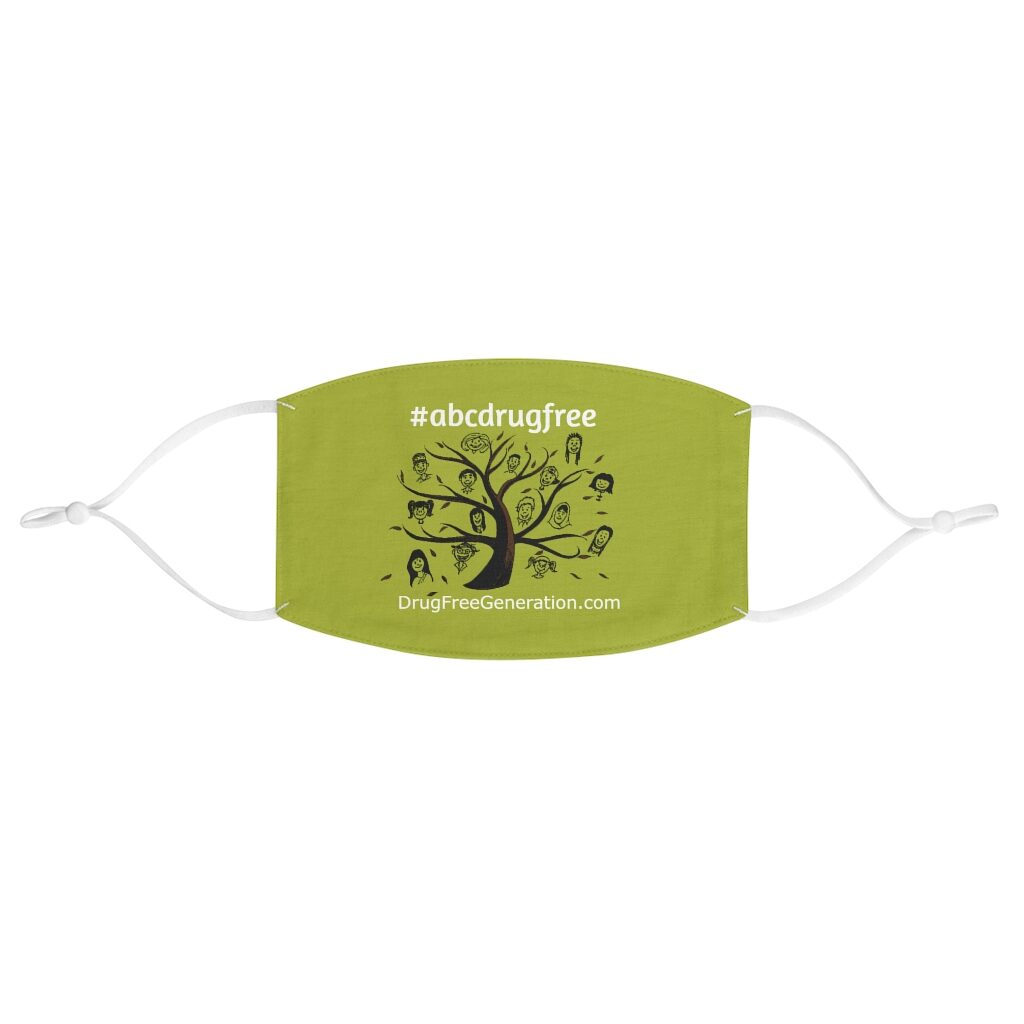 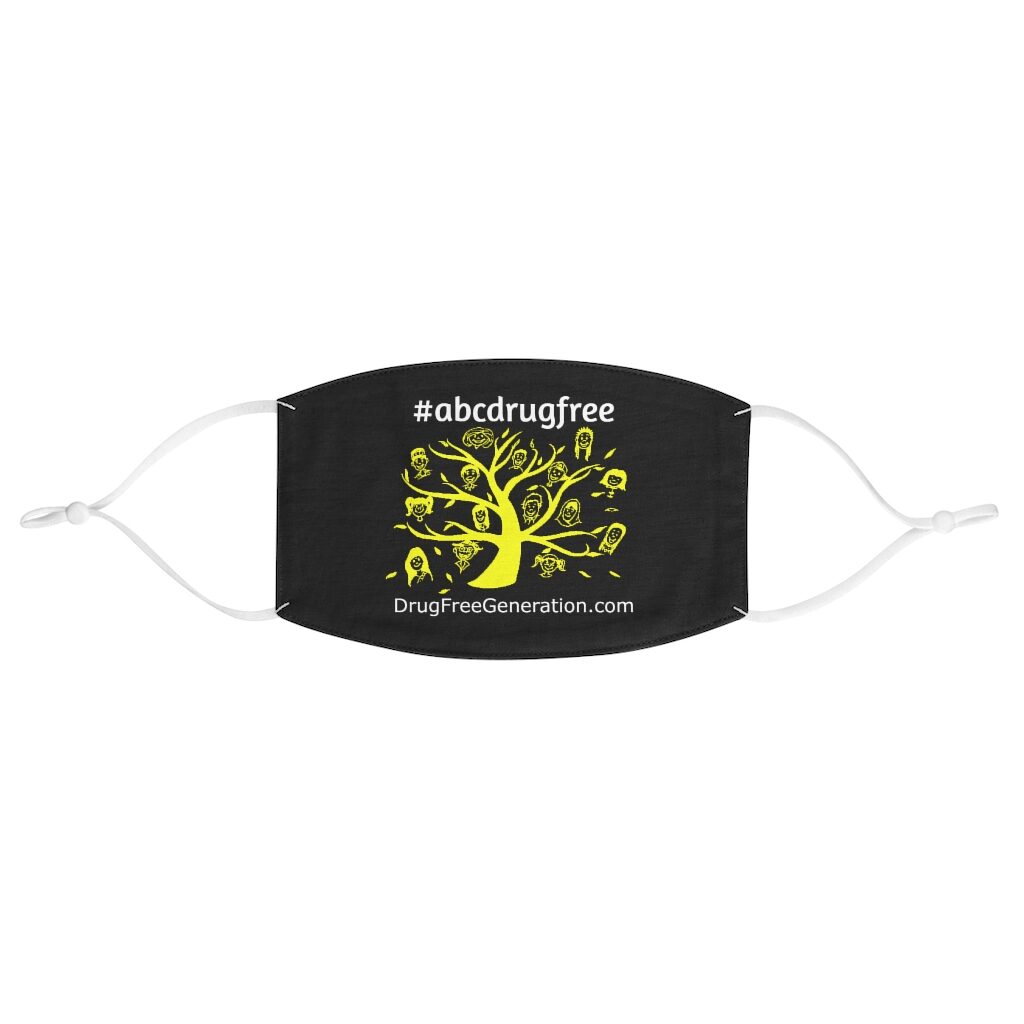 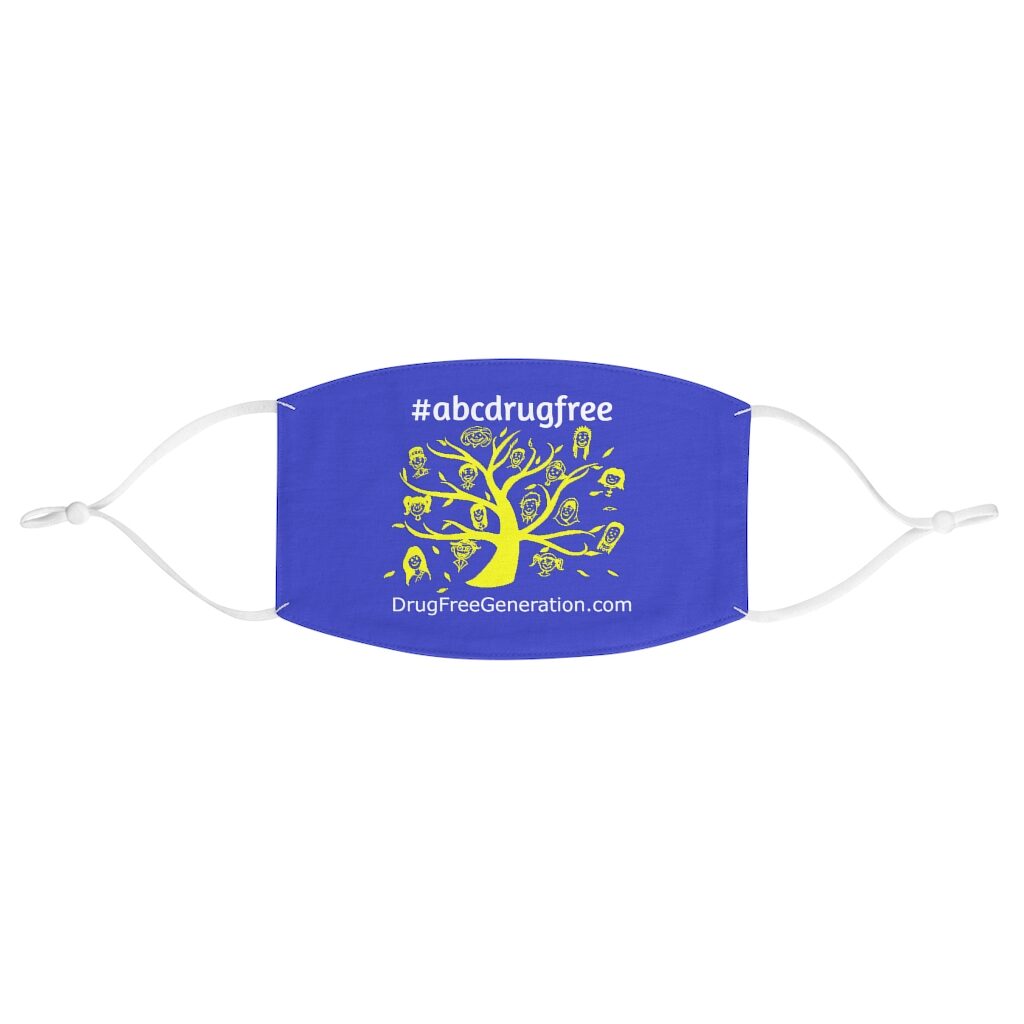 The Pulpit on Amazon.com

The Pulpit is a  novella  written by Humphrey  L. Moore, founder of the  Drug Free Generation.  Humphrey’s background  as a Certified Drug and Alcohol Counselor inspired the idea of a Drug  Free  Generation, with  the  mission to prevent the onset of  addiction by instilling positive anti-drug abuse beliefs in children.

Synopsis: Three young men, best friends, two black one white, are raised in the Church but take to the streets and become street hustlers. The street hustling doesn’t go well so they decide to open three Churches, but only as a front so the Mexican Drug Cartel can launder money through the Churches. They buy their credentials off the Internet and record and use the sermons of Tv Evangelist. Their Churches grow faster than anticipated. The flamboyant lifestyles they develop along with the thuggish street mentality they bring into the Church turns out to be more trouble than what the Cartel is willing to deal with. The three Ministers soon find themselves having to contend not only with a cruel Cartel, but the demons they have create within themselves.